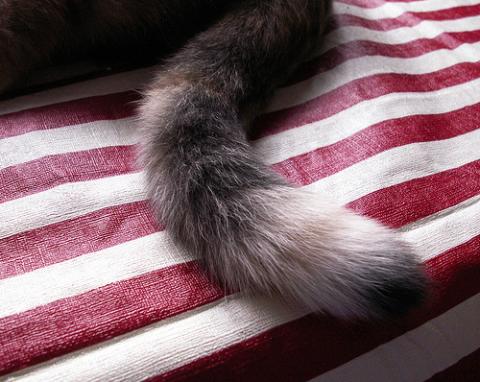 Humans don’t have tails. This is yet another reason that humans are inferior to cats. 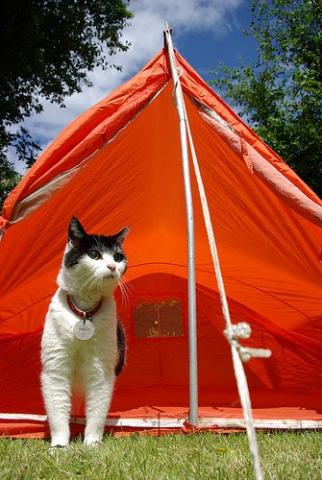 Tents are a little large for cats, but can still be useful as a warm place to sleep. Fortunately most humans are sensible enough to provide separate, smaller, indoor tents for their cats too. 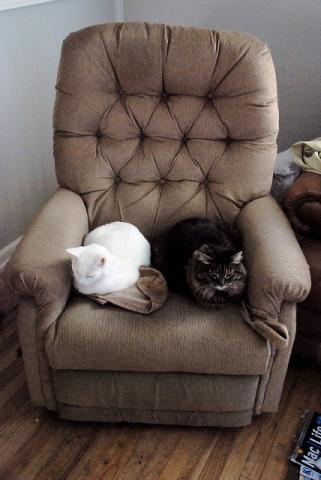 Cats always find the best place in the house. 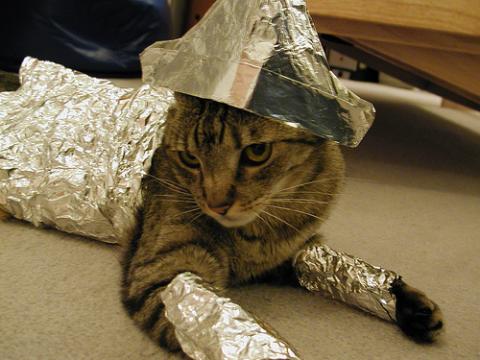 Tin foil hats block thought waves. Humans generally can’t read cat’s minds anyway so cats don’t need them. Cats, however, can control humans so this cat’s human is clearly trying to get a break from being a cat servant. 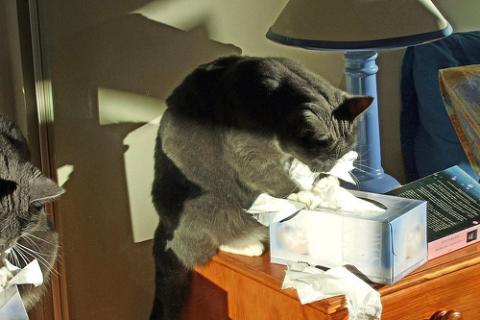 Just another cat toy. They take up a lot more space once they are out of the box. 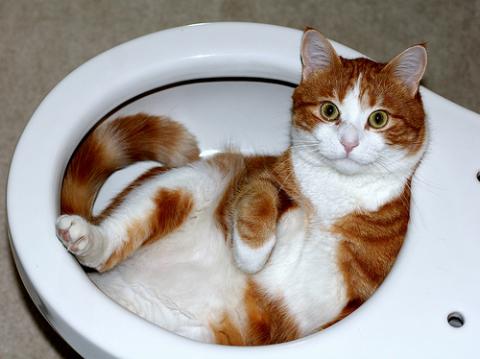 Just another place to sleep until they put water in there.

Toilet paper is stored on a fitting designed for the maximum fun while removing it. Humans are very inventive when it comes to places to store cat toys. 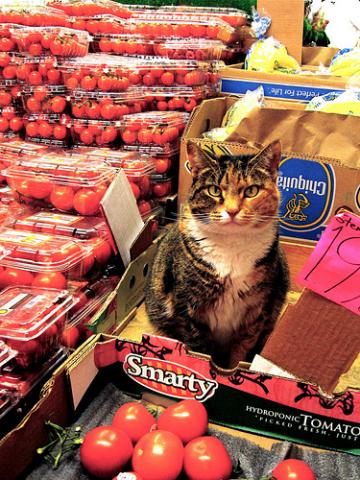 A tomato is a round, red fruit that tastes great made into a sauce. 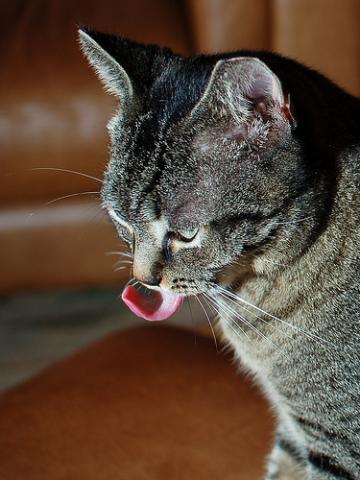 Used for cleaning and eating. 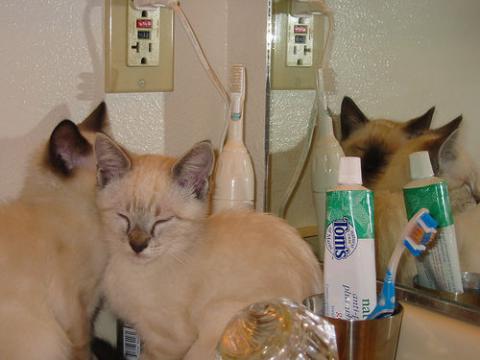 Toothbrushes are strange devices humans put in their mouths. First they cover them with a weird substance that smells like plants. 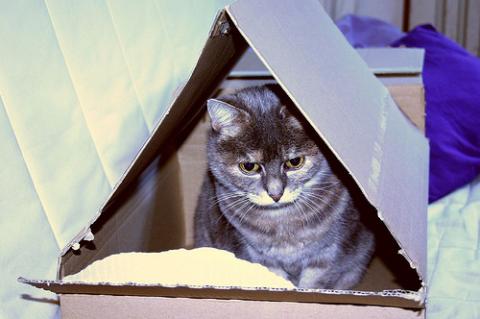 A triangle is a shape. Cats don’t care about shapes. 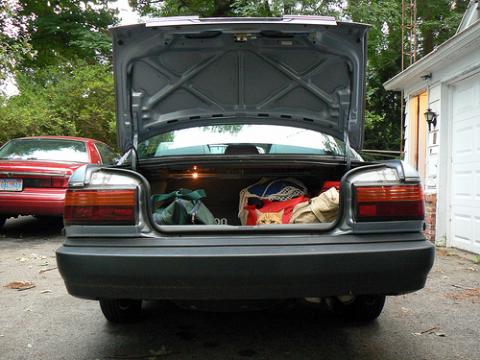 A place to store luggage and cats. 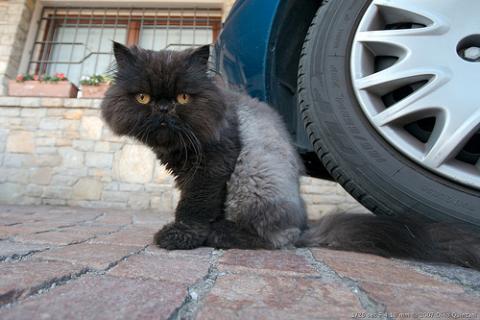 A killer of cats, when attached to cars. Avoid, if possible.