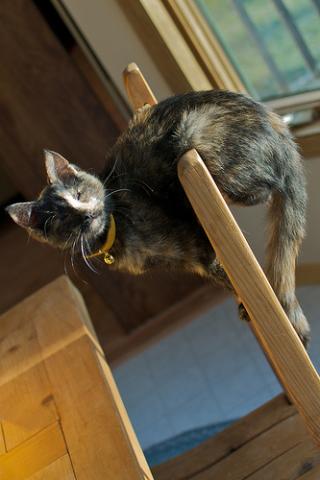 Balance is something cats are very good at. When they fall off things, they are doing it on purpose for the entertainment of humans. 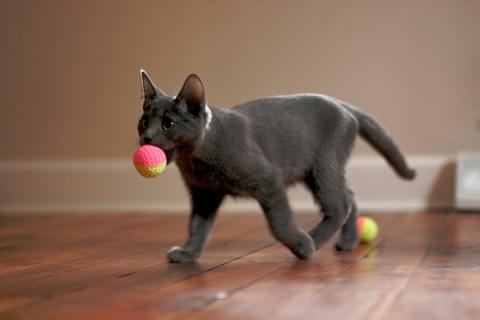 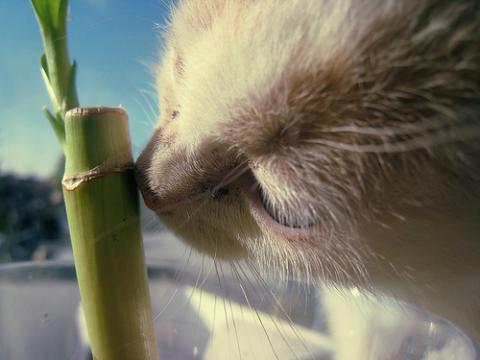 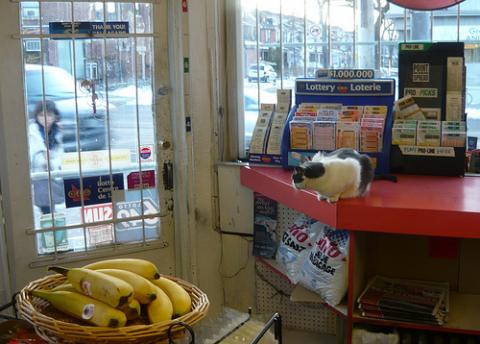 Bananas are not cat food. They are mere decorative items. 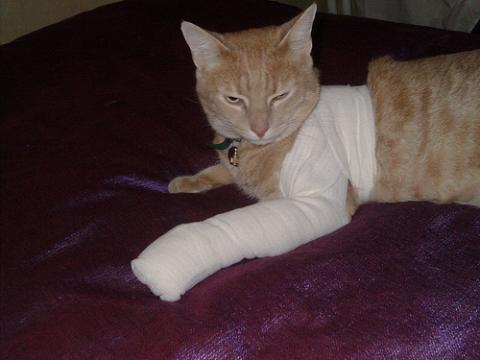 Bandages are an annoyance invented by humans to stop cats licking their own injuries. 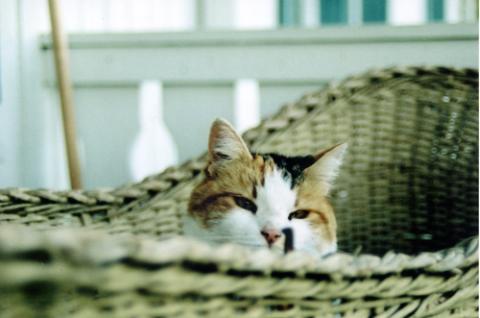 Like boxes, baskets were made entirely for the use of cats. 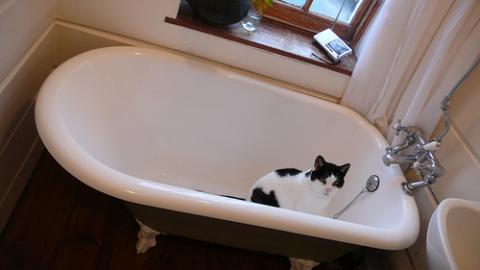 Bizarre human device. Much nicer when there is no water in it. 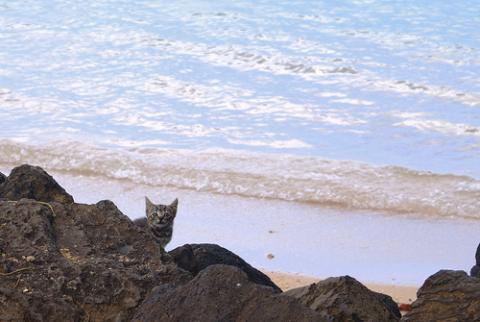 Beaches are large, slightly wet places. If there are humans there, there is the chance of finding a snack. 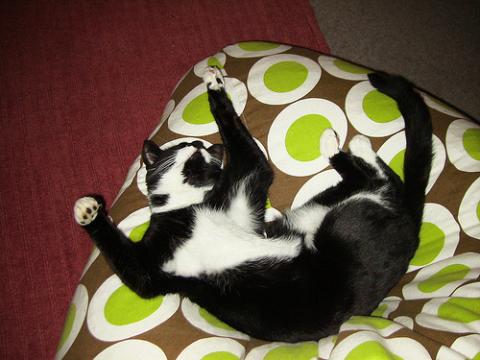 Beanbags are like a cross between a chair and a bed, clearly designed for the comfort of cats. 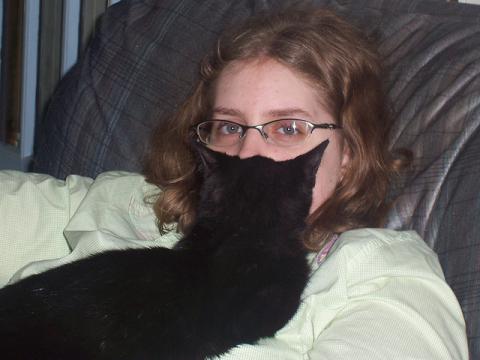 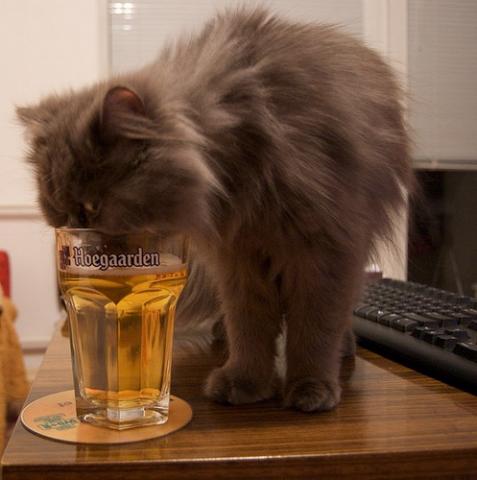 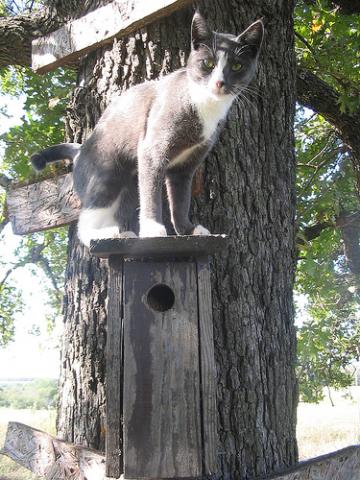 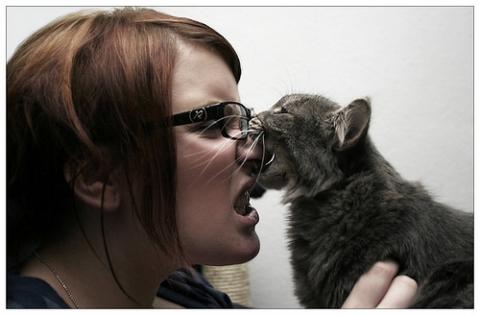 An action used to express your displeasure at a human. 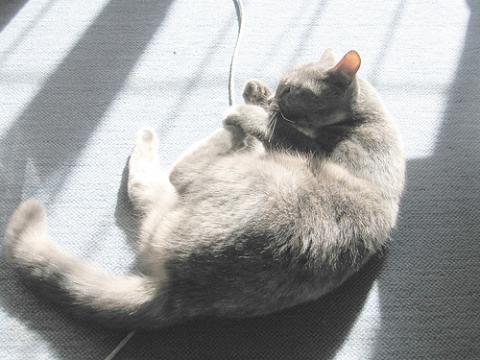 Bleaching is the process of removing the colour from something. Strong sunlight can bleach things. This cat was black when it started napping. 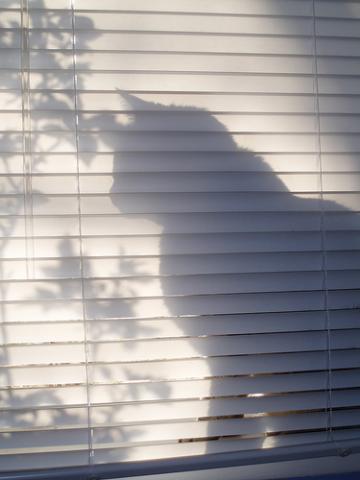 Blinds are a human invention that stops cats from easily looking out of windows.

Blue is a standard cat eye colour. Like green. Humans mostly have brown eyes and are jealous of cats. 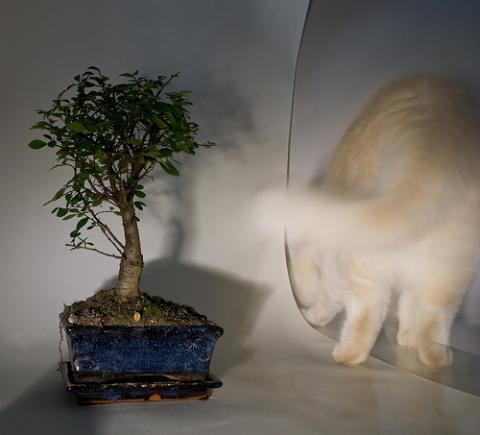 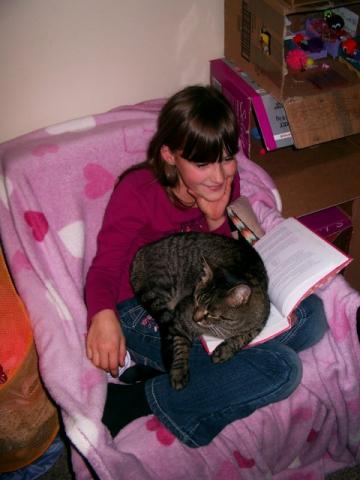 Something that humans use to keep their place in a book. Cats do the job admirably for this function. 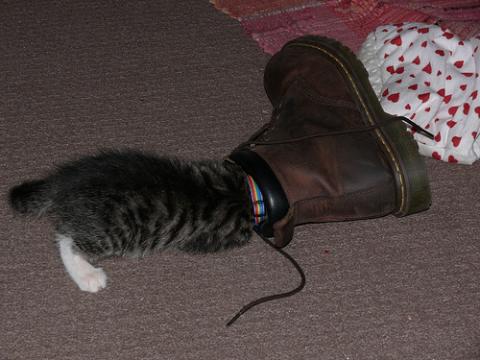 Cats are generally too small to wear boots. However, some cats are small enough to go in boots, which is even better. 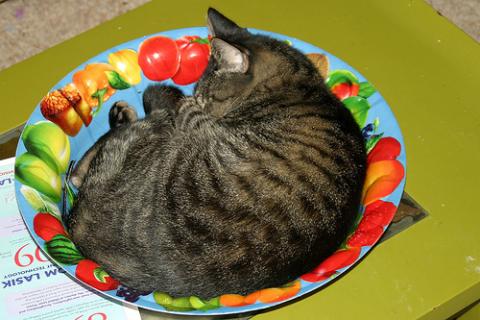 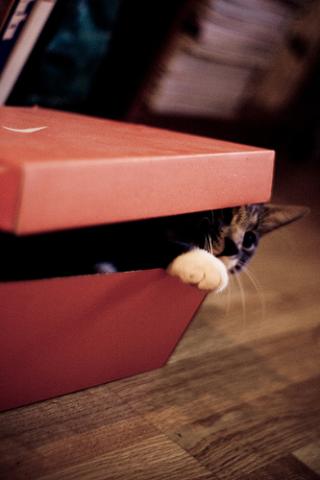 Boxes are the best thing humans have ever invented. They were clearly made just for the pleasure of cats. 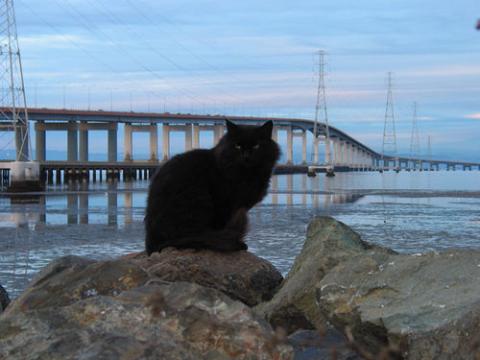 Bridges allow cats to travel places on foot they would otherwise have to request a human to take them by boat. 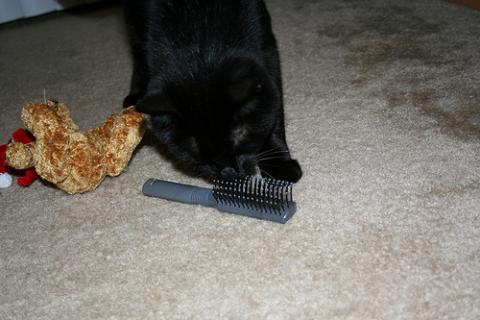 A device used by species that are too incompetant to lick their own hair nice and smooth. 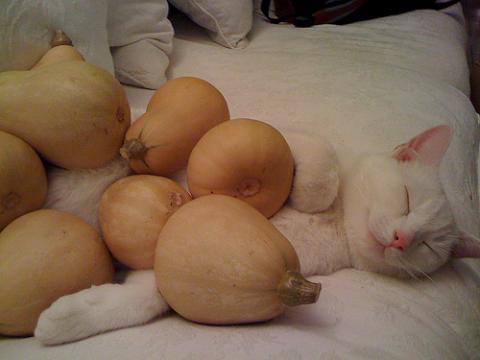 Cats are known for their ability to fall asleep anytime, anywhere, even under a pile of squash. This is just one of the many ways that cats surpass humans.