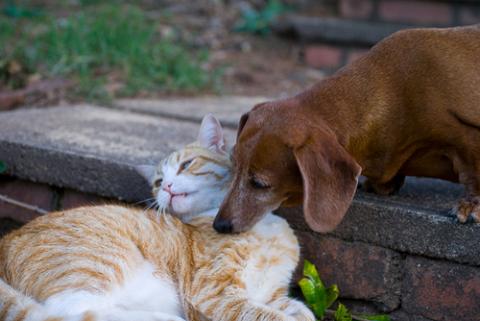 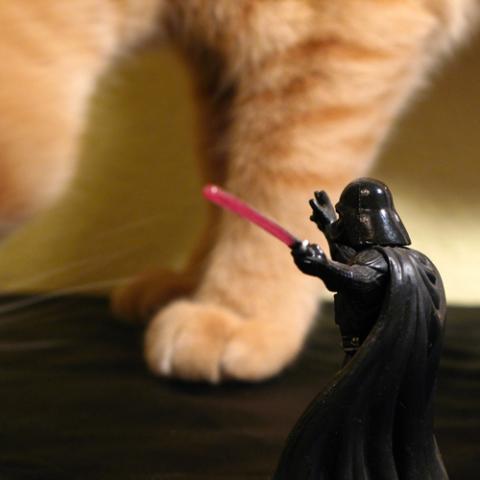 Darth Vader is an imaginary person that humans like to make toys out of. Cats are not interested. 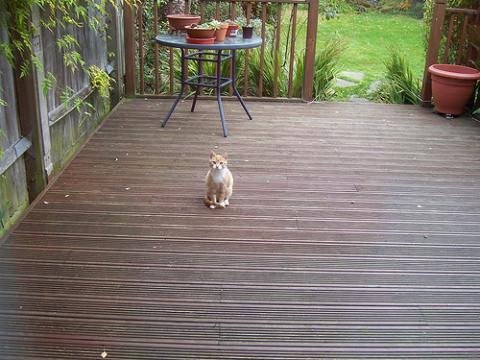 Decks are large sheltered expanses of wood that humans often lay outside their houses for the use of cats. 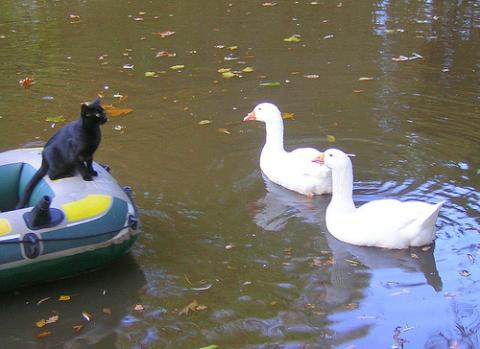 Dinghys and boats are a means devised by humans to help cats catch water fowl. 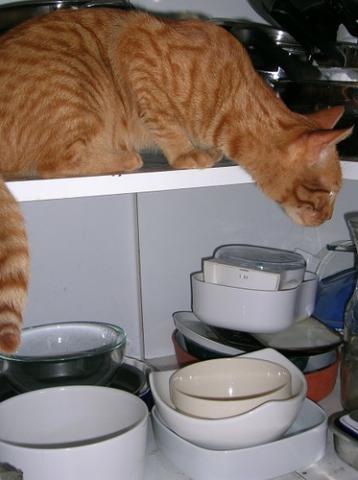 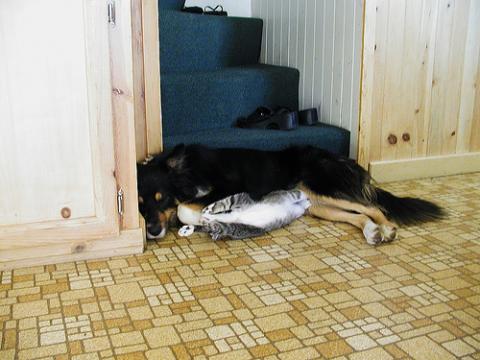 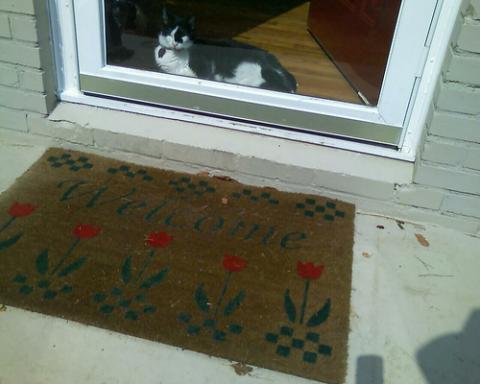 For humans to wipe their feet on, so they keep the floor inside the house clean for cats. 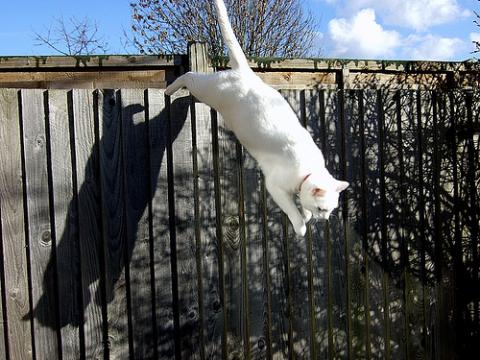 Down is an unfortunate direction cats must occasionally travel, just so they can go up again. 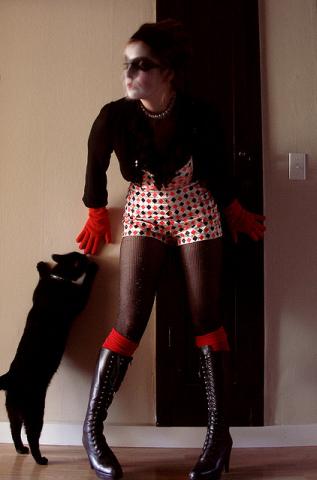 Cats do not feel the same urge to change their appearance as humans do. Humans are very, very strange creatures. 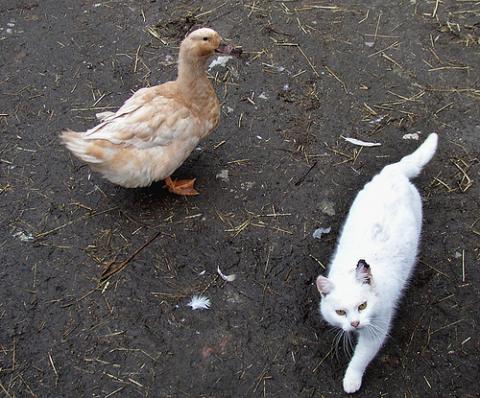 Too big to eat. Too small to sleep on. Useless.

Photo by Per Ola Wiberg (Powi)