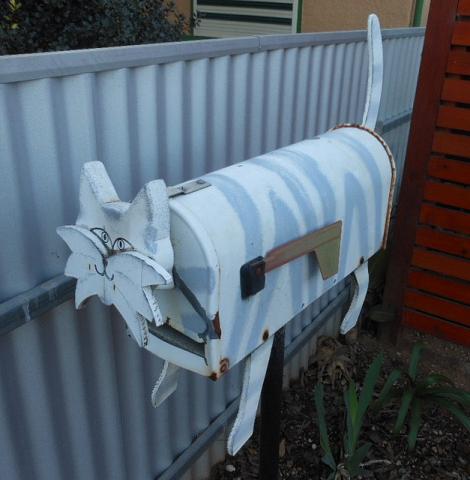 A mailbox is something humans have outside their houses. Other humans put paper in them. Humans with exceptional taste make their mailboxes look like cats. 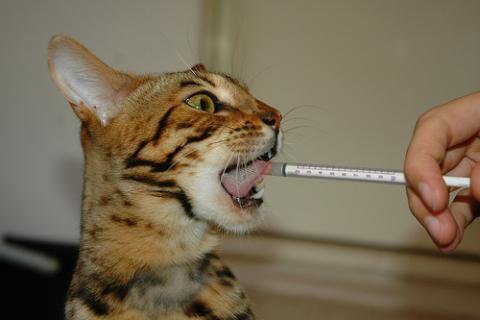 That cat medicine is so good! 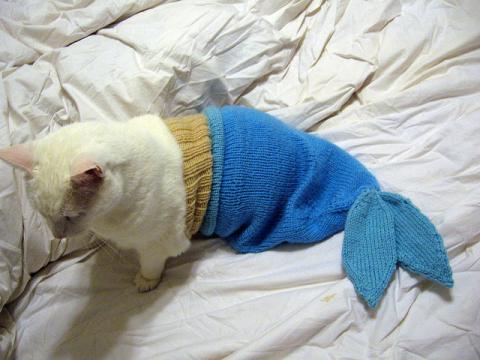 A mermaid is a half-human, half fish. Note half HUMAN. There is no such thing as a mer-cat, no matter how hard humans try. 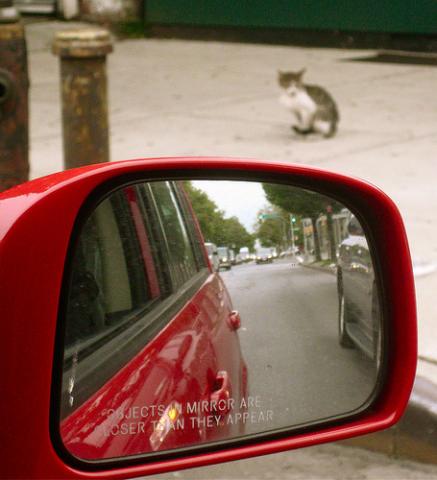 Mirrors are strange. Whenever you look at them up close, there is always another cat there, looking back at you. 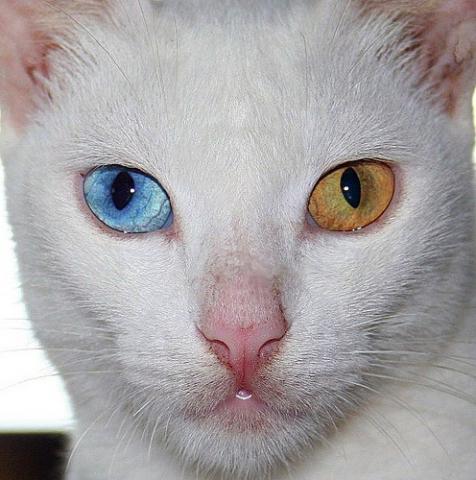 Some cats deliberately have mismatched eyes, just so humans take more photos of them. 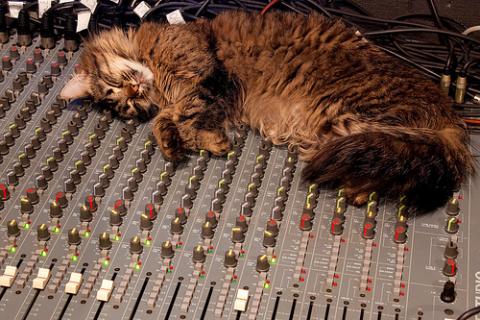 A slightly knobbly warm surface to sleep on. 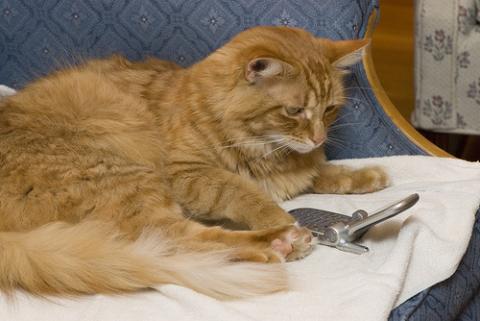 “I’d like to order a sardine and anchovy pizza please.” 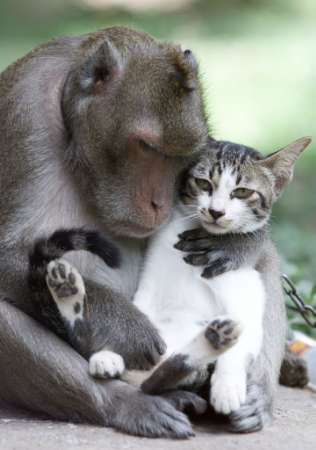 A bit like a human, but not as easy to make them do things for you. 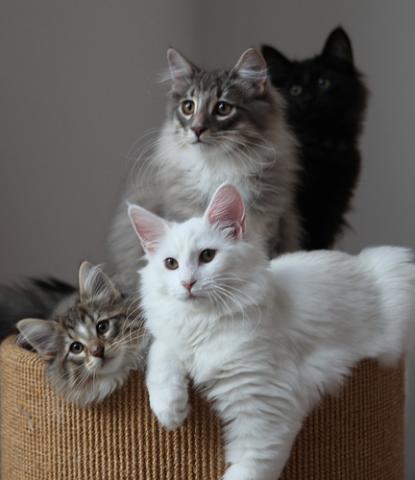 Shades of the one colour - in this case, grey. 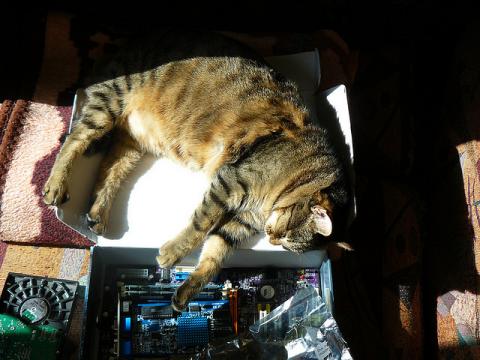 Motherboards come in boxes that are clearly designed to be the right size for cats to sleep in. Purveyors of fine computer components are so thoughtful in this regard. 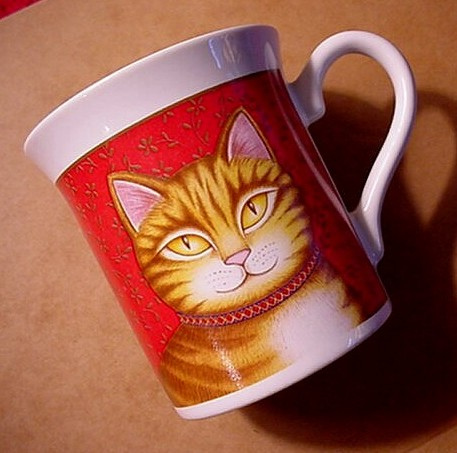 Mugs sometimes contain drinks that are quite tasty. They are just the right size to fit a cat’s head into. 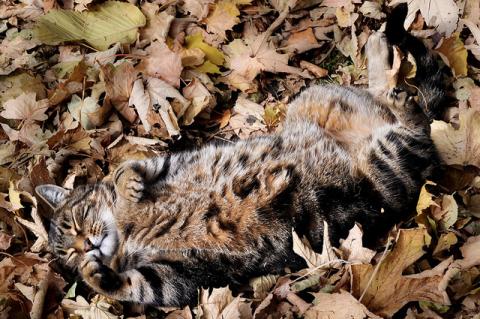 Mulch covers the ground, keeps the soil moist and makes it much easier for cats to camouflage in human backyards. 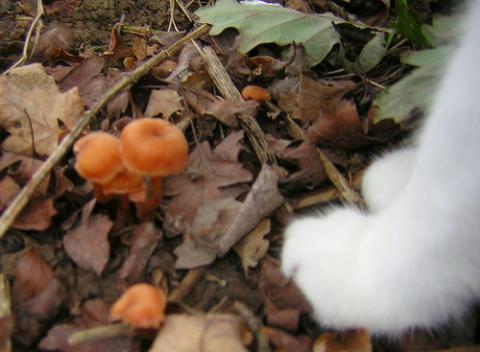 Strange smelling plant-like things that humans seem to like to eat.